Conditional Constitutionality of the BIT signed between Colombia and France

The Decision at a Glance

On July 10th, Colombia and France signed the Agreement for the reciprocal promotion and protection of their investments (hereafter the “Treaty”) that incorporated a set of bilateral features aiming at protecting both States´ economic interests.  In general terms, the Treaty compiled different international standards to be applied to both nations in a reciprocal manner, such as non-discrimination among investors, free currency transfers, the prohibition of expropriation, among others.

By using a rather curious line of thought, the Colombian Constitutional Court declared the Treaty to be “conditionally constitutional” as long as it is understood in the sense expressed in the concluding remarks of its decision, and, particularly, as long as such understanding is adopted through a joint interpretative note of both countries. This means that for the Treaty to be compatible with the Colombian Constitution, Colombia and France would need to issue such joint interpretative declaration clarifying the meaning and reach of the words used in several substantive standards of treatment contained in the Treaty. 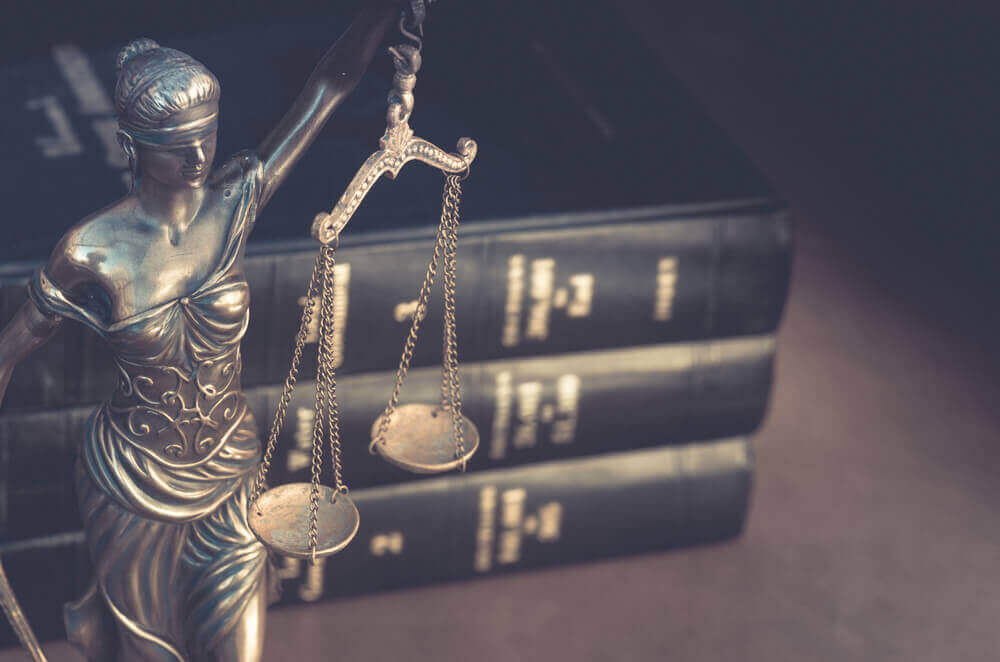 Conditioned Clauses of the Treaty

After scrutinizing each one of the Treaty´s articles, the Court finds that due to the language used in certain clauses, it may be possible for those provisions to be interpreted or understood in different ways, at least one of which may be irreconcilable with the Colombian Constitution. This is the reason why the Court goes beyond studying the Treaty´s as it is written, and opts for prescribing the “proper” way in which such clauses should be conceived.

Additionally, the Court understood that the expression “inter alia” must be interpreted in a restrictive manner, in an analogical and not additive way. This means that such expression needs to be interpreted restrictively so that contracting Parties can have certainty on what their obligations are under the standard of Fair and Equitable Treatment.

Finally, the Court concluded that the expression “legitimate expectations” (also included in article 6 of the Treaty) is adjusted to the Colombian Constitution as long as: a) such expectations are brought by specific and repeated acts carried out by the contracting Party, in such way that the other Party (investor) is induced, in good faith, to make or maintain investments in its territory, and; b) such expectations are breached as a result of abrupt and unexpected changes introduced by public authorities that end up affecting the investment.

First, the Colombian Constitutional Court considered that the expressions “similar circumstances” and “necessary and proportional” are uncertain and equivocal. According to the Court´s reasoning, the term “necessary and proportional” should be understood in such way that it respects the autonomy and independency of Colombian authorities to guarantee public order and defend public policy purposes.

On the other hand, regarding the expression “similar circumstances”, the Court asserted that the comparison pattern is rather ambiguous and as such it threatens legal certainty. That is the reason why the Court declared the constitutionality of the expression as long as contracting Parties define its content in a way that results compatible with the principle of legal certainty.

Finally, the Court declared that through the MFN clause, some international investment tribunals have started to import clause provisions from other treaties entered into by the host State of the investment, and this jeopardizes the competences of the President of Colombia to manage international relations and negotiate treaties. Therefore, the Court decided the expression “treatment” to be constitutional insofar as it is interpreted to preserve the presidential constitutional competences.

There is no doubt that ruling C-252/2019 has radically altered the Constitutional Court´s established precedent regarding international investment agreements. Naturally, this causes several effects, some of which might not be realized in the near future. For instance, the interpretations that the Court made regarding provisions such as “legitimate expectations” or “similar circumstances” might have an impact on on-going and future investment arbitrations brought against Colombia.

Futher  negotiations are necessary ratify and implement the Treaty

On the other hand, what appears to be the natural effect of the Court´s decision is that if Parties wish to ratify the Treaty, representatives from both France and Colombia will need to meet and negotiate once again some Treaty provisions, either through a joint interpretative declaration or through a modification of its substantive language. It remains to be seen, of course, whether France is willing to obey the Court´s mandate.

Additionally, the Court´s decision suggests that Colombia has adopted an immovable position regarding the way international investment agreements are to be negotiated. So much so that if Court´s understandings are not included in future bilateral agreements, unconstitutionality seems imminent, or at least it means that the Court will not approve similar clauses as the ones contained in the Treaty without a conditional analysis. This, of course, risks having a judicial authority imposing to the executive branch – the Presidency itself – the Court´s interpretations and views as to the substantive content of future international investment agreements. Not to mention the possibility that some of the interpretations demanded by the Court might be impossible to address through a joint interpretative declaration, and require, instead, a formal amendment to the Treaty.